Watch this site for more information! 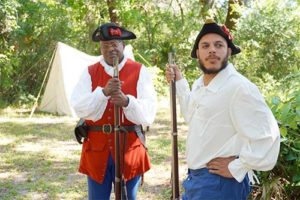 As you step onto the wooded Freedom Trail, you enter the year 1738. You’re drawn into a dangerous world where men, women and children flee from enslavement on British plantations, hoping to find freedom at Fort Mose.

Share the freedom seekers’ hopes, fears and sacrifices. Experience their perilous journey of over 300 miles through unknown swamps, forests, and waterways—traveling by night to avoid capture. Witness formation of the original Underground Railroad forged through alliance with Natives. And feel the power of place as you enter Spanish Florida and the free Black settlement of Fort Mose, a culturally rich community located on Spanish St. Augustine’s northern border.

Join us for Flight to Freedom and honor those who risked everything in search of freedom, family, and future. 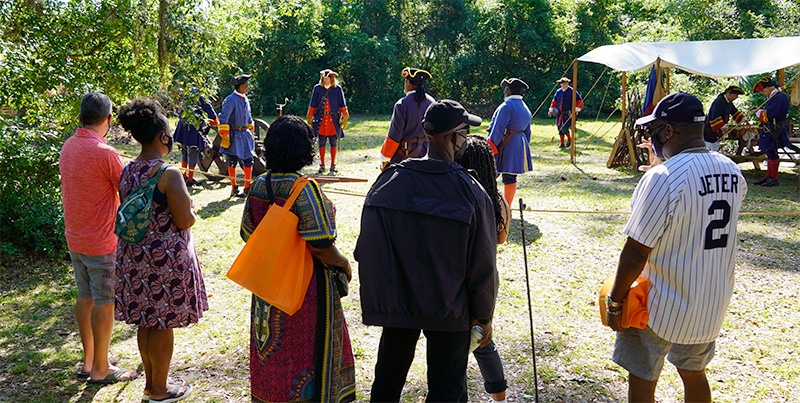 The Flight to Freedom event is available at no cost to the general public. Donations and enrollment as a member of the Fort Mose Historical Society are welcomed.

There is no admission fee for Fort Mose Historic State Park. Admission to the Fort Mose Museum is $2. Children under 6 are admitted free-of-charge.

School groups are welcome to attend on Thursday and Friday.
Reservations are required. For more information please write:
connect@FortMose.org

Watch this site for information on satellite parking. 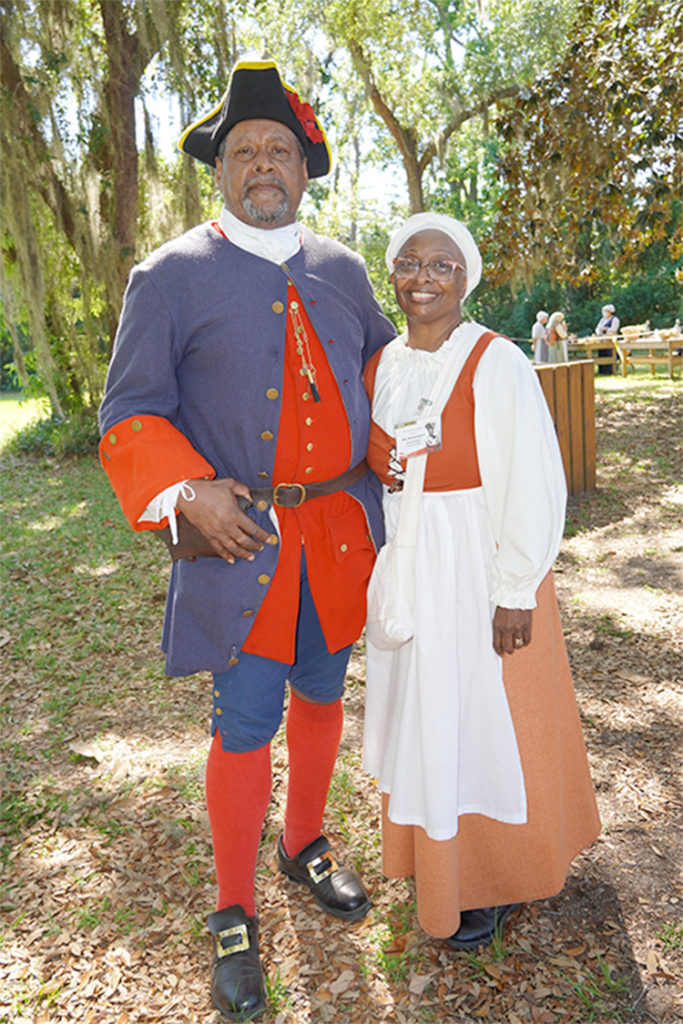 In the late 17th century, astounding news reached Africans who were enslaved on British plantations in the Carolinas and Georgia. Freedom seekers who could complete a perilous 300 mile journey to St. Augustine would be granted sanctuary by the Spanish government.

The first freedom seekers arrived in St. Augustine in 1868. This group included 8 men, 2 women and a nursing child.

We have no idea how many freedom seekers attempted the perilous journey. Natives aided the travelers en route, thus forging the original Underground Railroad.

Upon their arrival in St. Augustine, the freedom seekers swore allegiance to the Spanish crown and adopted the Catholic religion. The men entered a required term of paid service in the militia.