Over 300 years ago, courageous Africans escaped from enslavement within British colonies. They fled southward on foot to Spanish St. Augustine, crossing dangerous swamps and tropical forests. Yamassee natives assisted them on their perilous journey, thus creating the first Underground Railroad. 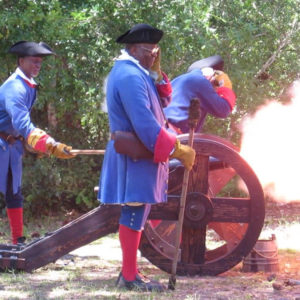 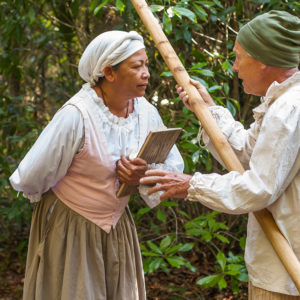 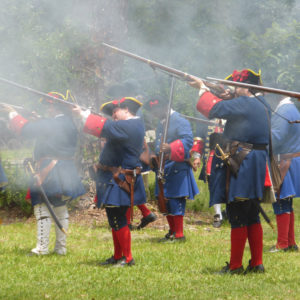 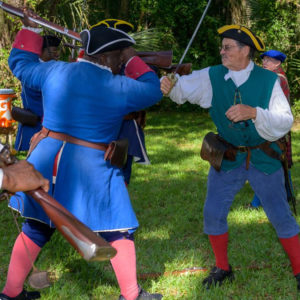 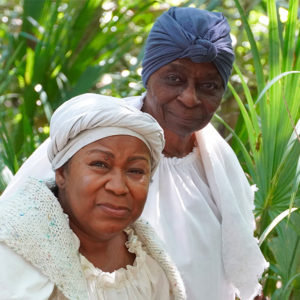 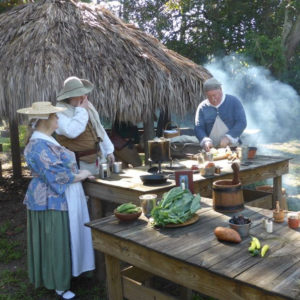 The first freedom seekers arrived in St. Augustine in 1687 and were granted asylum by the city’s colonial Spanish government. This group included eight men, two women, and a three-year-old nursing child.

In 1740, British troops attacked Fort Mose. The conflict, known as the ‘Battle of Bloody Mose’, was won by allied Black, Spanish, and Native forces. However, the fortress and community buildings were destroyed. Members of the free Fort Mose community moved to the town center.

In 1752 Fort Mose was rebuilt, close to its original location. However, when Spain lost La Florida to England in 1763, the citizens of Fort Mose were once again forced to abandon their community. In order to preserve their hard-earned freedom, they relocated, along with St. Augustine’s Spanish residents, to the Cuban frontier.

In years to come, the Fort Mose site was swallowed by marsh, and the important legacy of our country’s first legally recognized free Black community was largely forgotten.